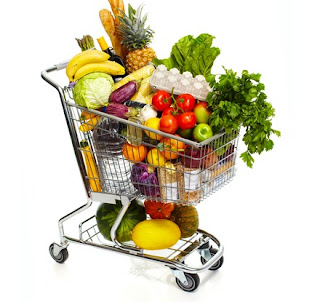 Today was a day like any other.  Health concerns are overshadowing everything we do. Our problems are too numerous to mention. So I won’t. Because we are retired and usually need an afternoon nap… and with Covid19 lingering everywhere… we don’t stray too far from home. Didn’t have much of an anniversary or birthday celebrations this year.  But such is life. All of us are in the same boat. The of our day is usually going to get groceries. People tend to be in a hurry there. Get in, Get out. More masks sit below the nose than cover it. And that’s disconcerting to me. Worried germs are going to spread everywhere. And I might catch them. So I pray I don’t. I literally play a game of dodge ball with other shoppers, trying to socially distance when they aren’t.  When I was ready to check out earlier, the lines were long. Everybody it seemed had full carts and I didn’t. I use a scooter, so the basket has a limited capacity and it was filled to it, but not as much as the regular shopping carts. So I chose an aisle with least amount of products in carts. But unfortunately it still had a lot of people waiting. I figured it would be a while. And then kindness happened.  The Hispanic couple in front of me, smiled and told me to go ahead.  I asked if they were sure, and they said absolutely. I  thanked them profusely. It was a sweet gesture and I was touched. As I continued to wait… I noted the person now in front of me was androgynous, spiked short hair, with earrings in places I didn’t know you could put them, and tattoos, head to toe.  As they finished up with their order… they too smiled at me, and said here, let me help you…  reaching into my cart, putting my items on the conveyor belt. How nice was that? One can’t judge a book by it’s cover. Another random act of  kindness. Imagine that? I was surprised. Twice in one day. Lucky me. I paid for my groceries and headed out to the parking lot. I’m always a little leery of my surroundings, when it’s late at night, so I stayed alert to any potential danger signs. Suddenly… a young Indian man, in his early 20’s rushed towards me. At first, I was alarmed and dropped my purse between my feet on the bottom of the scooter, out of sight.  He said, “Please let me do this for you. He edged around me, to open the van door. I was still a little shaken and slightly suspicious, but he seemed innocent enough. And on the up and up. So, I unlocked it… and he proceeded to gently put all my packages on the floorboard behind the drivers seat. He shut that door and held open the front one for me to get in. I was shocked. A man hasn’t held a door open for me, in many years. He told me to enjoy the rest of my evening and said he would take the scooter back inside the store. It was beginning to drizzle and I thanked him, from the bottom of my heart. Another act of kindness. Wow. Three in one day, less than an hour or so apart. When you wake up each day, you never know what’s to come. You see all the bad stuff on the news and are dismayed. You think to yourself how can there be such hatred and lack of empathy when we are all in this world together?  Then something like this happens.  KINDNESS. Random Kindness. It restores your faith in humanity and gives you hope. In this case, it made my day. Pass it on.  It could be the sunshine  somebody  else needs. 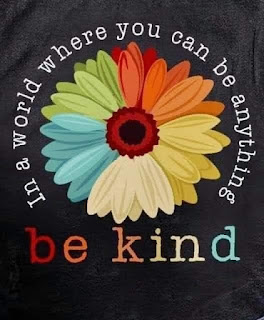 Posted by TARYTERRE at 2:04 AM

How encouraging! I have limited mobility but am not yet ready to admit it even though my slow pace and cane makes it obvious. The only reason I don't use the electric cart is that I'm afraid I'll run over someone. I'd rather stay home.

I've noticed how this situation brings out a side of people I haven't seen in years: groceries loaded in my car, doors opened, carts returned, even people just asking if they can help me, or greeting as they pass.

It's scary times, but at the same time, lovely.

Great and thought provoking post. Have a great day.

So happy they were kind to you. You are right, we are all in this together...why be mean when nice is so much better. Blessings, xoxo, Susie

How lovely that you experienced three different acts of kindness - we definitely need more of that in the world right now! :)
Jenna ♥
Stay in touch? Life of an Earth Muffin

I love this post! It's the little things in life that can change one's outlook!

I must use an electric cart if I am to buy more than one thing! And, we don't go out anywhere near dark! People always help me when I am out and about. When people see how difficult it is for me to get up and get something I drop, they rush to help me. The guy who opened your car door would have really frightened me.

Wow! I really needed to see this and realize there's still a lot of good people out there. While I can't let you cut in my cyber line ... here's a big {{{HUG}}}.

What a wonderful shopping trip. It would make anyone's day to be treated so kindly. Kindness matters and I think these days are bringing out the best in people.

In this world filled with hate and chaos, it's truly refreshing and inspiring to see acts of genuine kindness. Your recent experience restores my faith in humanity.

One of the things I like about living here in rural TN is that most of the people are polite and friendly. A delightful change from living in the Big City....

WOW, you have a way of lifting spirits. THANKS so much for relaying those acts of kindness. So much more I would like to say, but this old system waits between words. LOL
This was good stuff.
Sherry & jack from Leesburg FL

I believe that there is kindness in the world, perhaps not in all people, but that would be unfair to categorize. We have found that it only takes a "hello" or holding open a door to often make people smile and say "thanks." It was so nice that you meant with so many random acts of kindness in a single shopping trip. 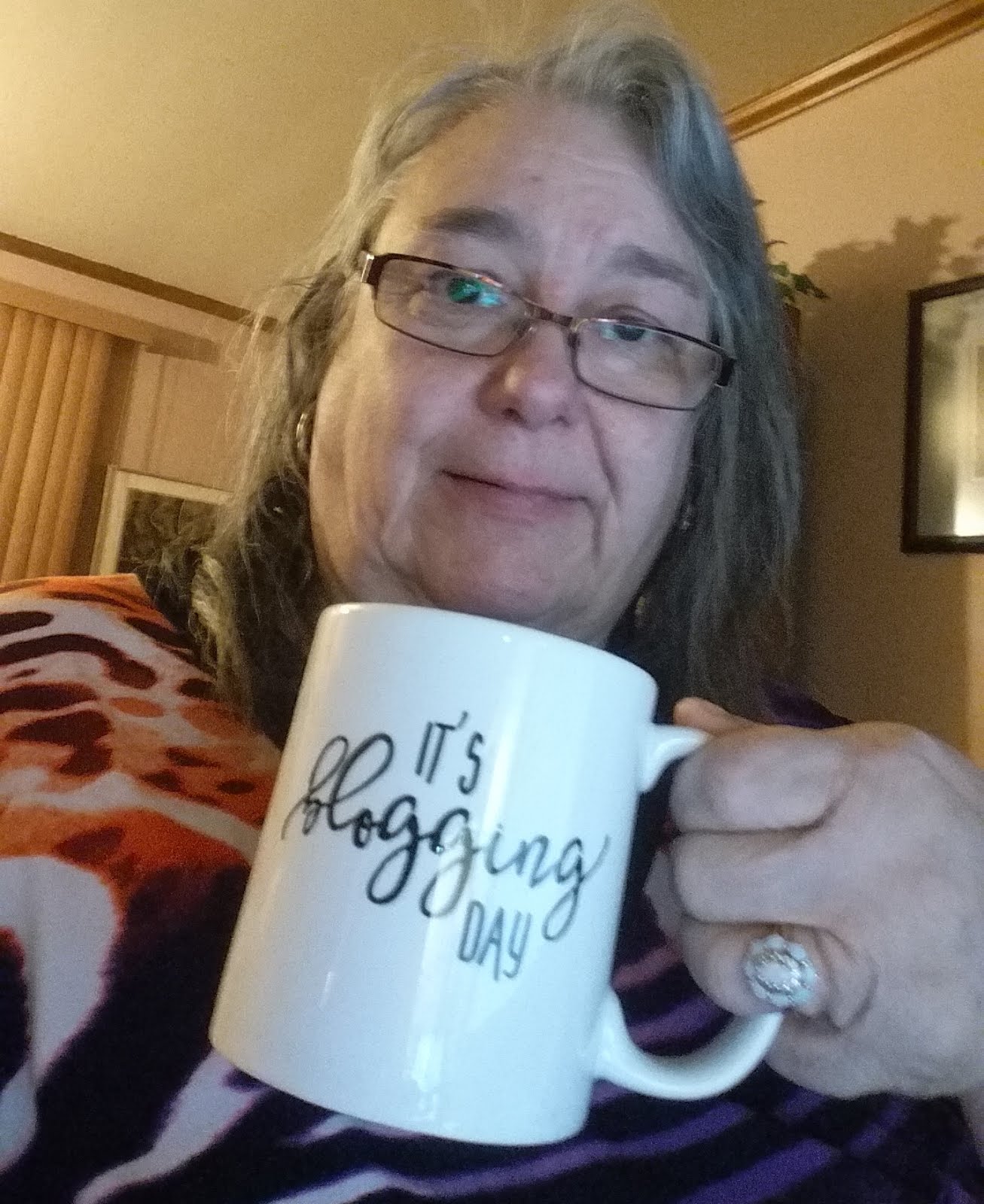 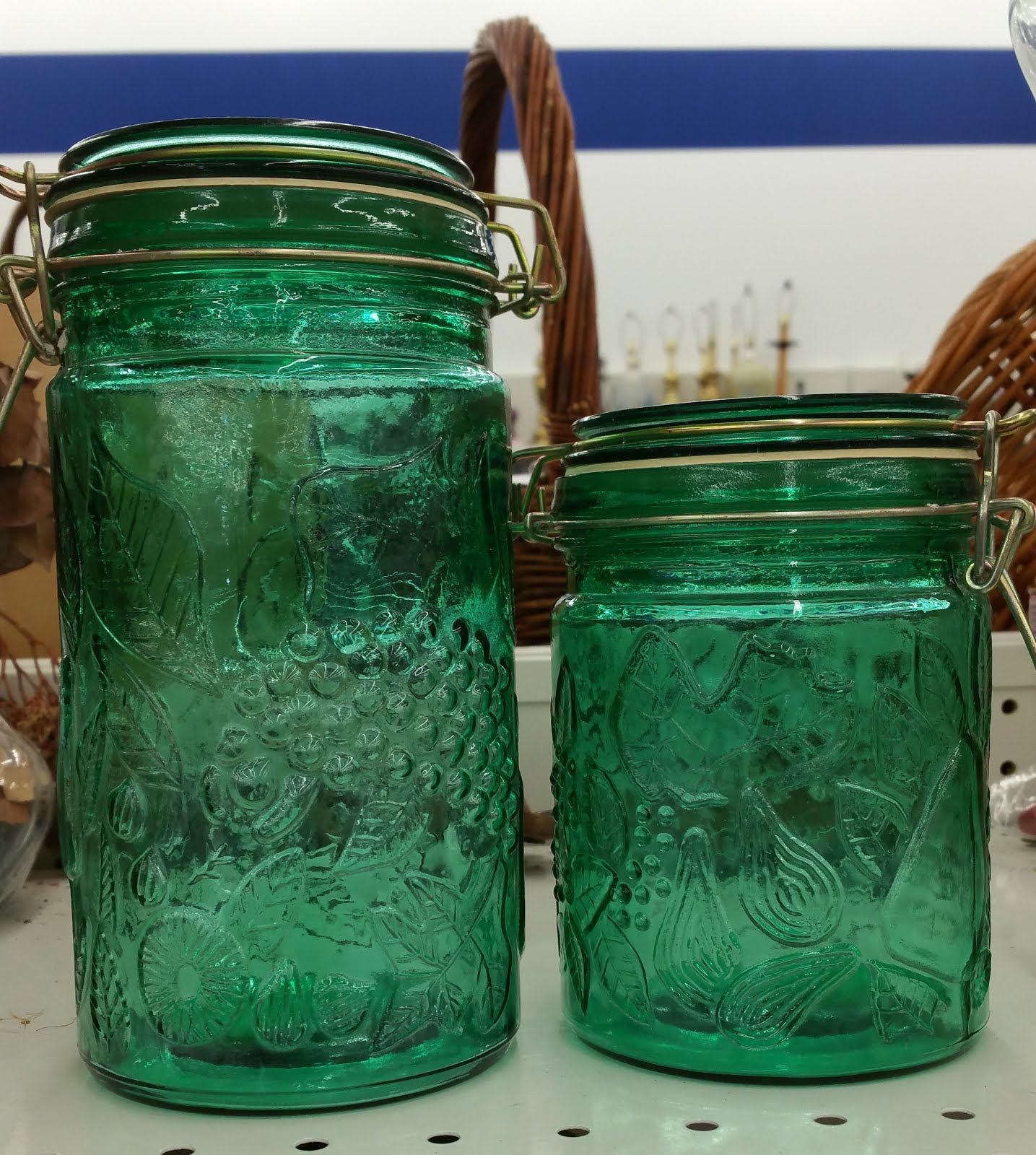